Changing the adoption curve with C-Commerce 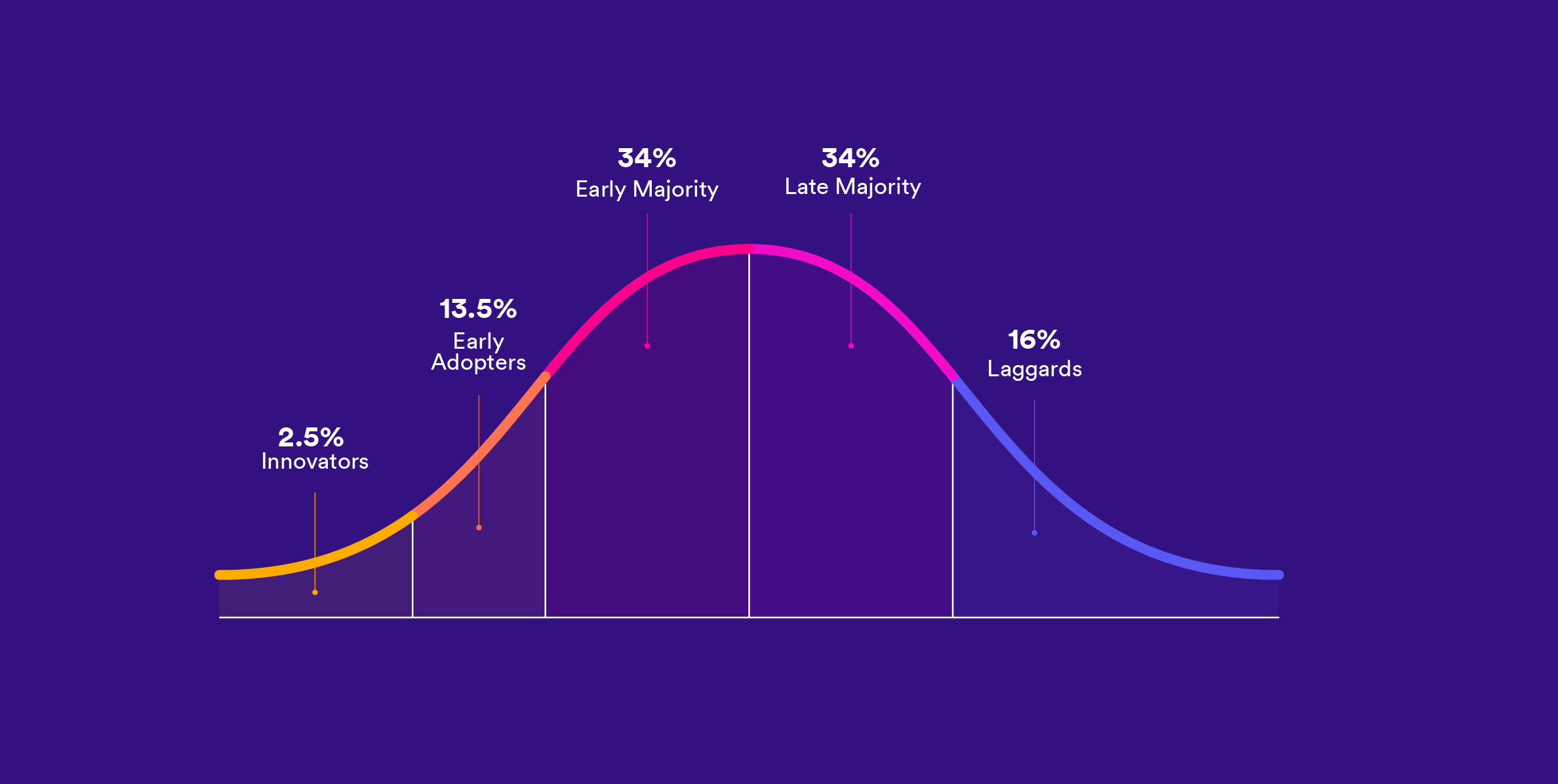 For the past century, technological adoption has followed a bell curve that was coined by Everett Rogers, as the Diffusion of Innovations, this curve explains how new ideas and technologies spread across a population in five stages. However the rise of Conversational Commerce which enables people to buy products and services on top of popular messaging apps, through completely automated flows or by connecting consumers to sales agents, is proving that this powerful new technology is not bound by the curve that has shaped technological adoption in recent history.

As a quick refresher the Diffusion of Innovations curve shown below gives us a rough idea of the path new technologies usually follow.

Messaging apps followed this adoption curve, when WhatsApp first was launched most of the world was still used to calling, sending “BBMs” (text messages over data from one blackberry to another) or in the case of emerging economies sending extremely expensive SMS messages.

Little by little WhatsApp started to grow and in a “winner takes all” world it became the ubiquitous messaging app outside the US and China.

What is interesting is that this new messaging platform is changing the rules. Usually new technologies even if launched atop existing platforms follow the same adoption pattern, which in most cases but not always is spearheaded by the younger generations and early adopters and then later on adopted by the older ones.

Facebook in recent studies has found that platforms such as Messenger and WhatsApp are introducing online shopping to even more consumers: 40% of c-commerce buyers surveyed globally say that chat was how they first started shopping online. (How Messaging Moves Business - Facebook IQ)

So C-Commerce is not only accelerating the adoption of online shopping, but as an innovation it has been quickly adopted by not only younger generations of early adopters, but also by older generations that were usually laggards.

Messaging, and especially WhatsApp being now a universally used platform has given C-Commerce the opportunity to break through most if not all of the main barriers that usually caused friction, specially by being an app that is included for free in data plans and that people find it easy to use.

At Yalo we have seen our clients launching C-Commerce initiatives that in a matter of months outgrow other digital channels that usually took years to build, all of this fueled by this perfect growth formula of a frictionless channel that is used by innovators and laggards alike.

Finally the great thing about conversational commerce is that you can start today. With our Assisted Sales or C-Commerce products you can launch and have your sales team selling through WhatsApp in a matter of days. 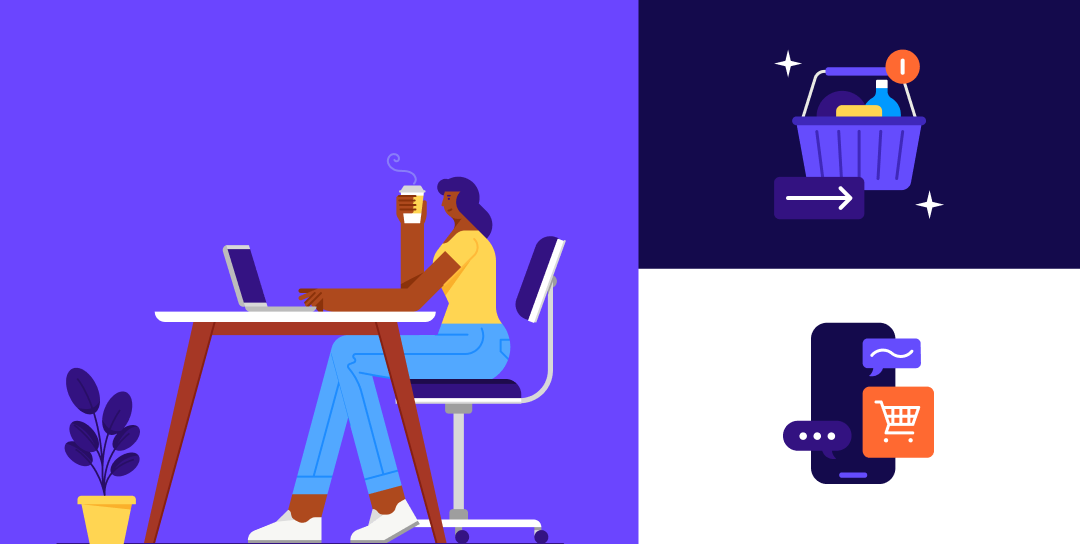 Whose ‘convenience’ exactly? Conversational Commerce Goes Back To Basics

“Hi, a heat wave is expected next week in your city. In past similar occurrences, ice cream sales have increased 20%, prepare your inventory now so you don’t run out of supply!” What if the corner shop owners could receive valuable information like that? 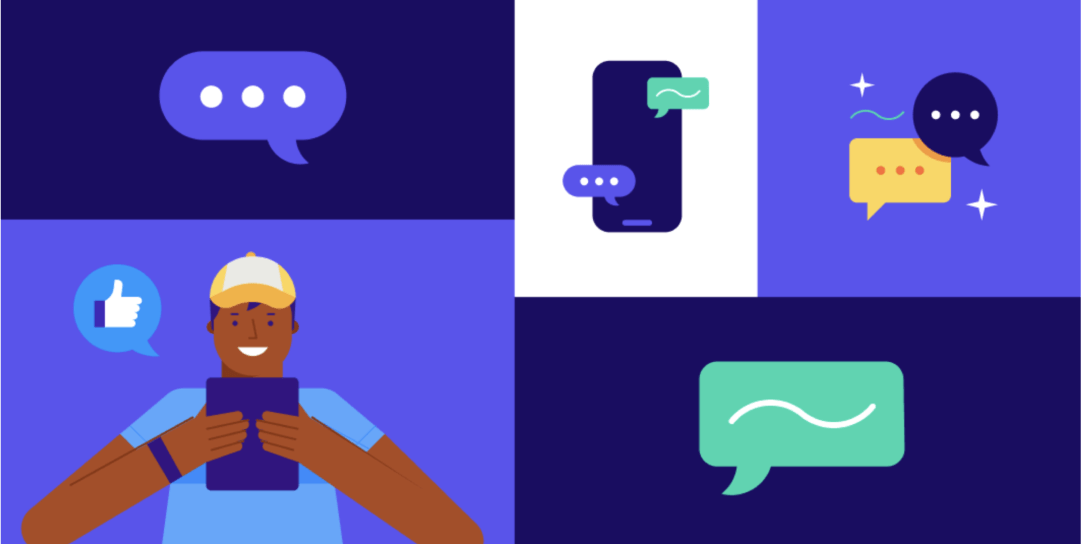 We need to talk about conversations... How Technology can bring relationships back to business

Have you ever received an offer from a brand that was completely irrelevant, and way out of context? Have you ever been pushed on a product that didn’t fit your needs? 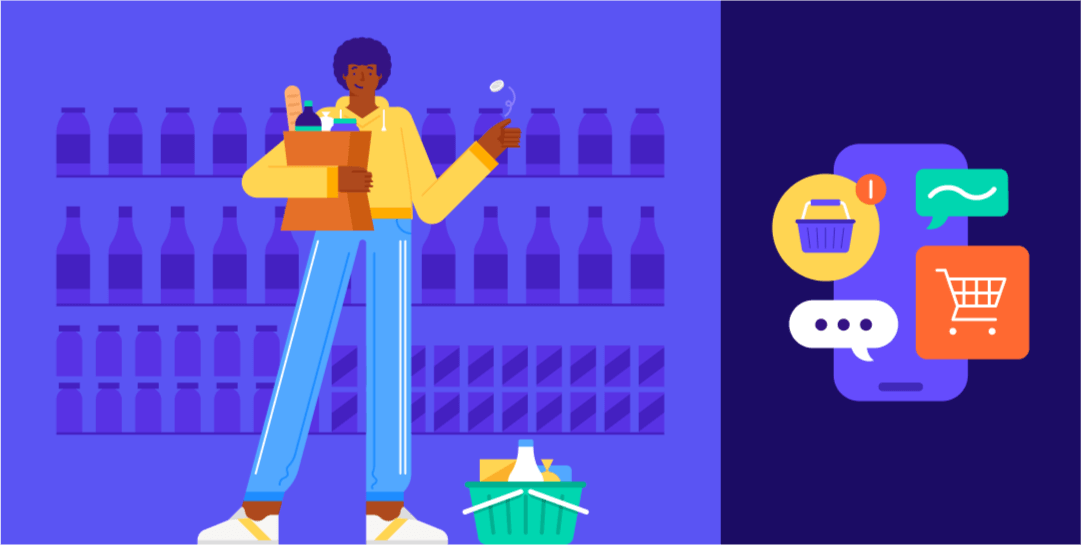 You may have heard over and over that our beloved local retailers were nothing but doomed. Amazon was going to crush them. Then the coronavirus would shy everyone away. Soaring prices were sure to make them lose most customers to big supermarkets...

We’d love to understand your needs. Please, fill out the form and we’ll be in touch shortly.

Thank you! One of our sales  representatives will contact you soon by email.
Oops! Something went wrong while submitting the form.

We have a team and office near you